Greetings. This article is about the hidden things contained in the Bible. There are many “elements” that are “hidden” in the “darkness,” that can be unearthed, if we have “ears to hear.” Regardless of what our spiritual writings are (the Bible, the Koran, the Vedas, Upanishads, or the Bhagavad Gita), we must learn to (as written above) have “ears to hear” what the Spirit is telling us behind the words we are reading. This particular topic is about the likening of the WORD OF GOD to a sword. We will read a few passages, present a theory, then finish.

As we explore this topic, perhaps we should understand what the word of God is. The word of of God is the truth, the teachings, the thing we identify as true, that we put our trust and faith in. In the Judeo-Christian tradition, the word of God is creation, the Law, and the words and writings of the Prophets. In the Christian tradition, they believe Jesus Christ to be the human incarnation of the Law and Prophets, being crucified, and resurrected on the third day, thus, fulfilling the ancient texts. In Hinduism, OM, the first letter of the Sanskrit, is a type of word of God. After Jesus resurrected and left earth, the preaching of the word of God commenced: the death and resurrection of Jesus Christ, thus fulfilling scripture, and proving the truth. The bible, likening the word of God to a sword, will be explored below.

From a letter by Paul to the Ephesians:

[Eph 6:14-17 KJV] 14 Stand therefore, having your loins girt about with truth, and having on the breastplate of righteousness; 15 And your feet shod with the preparation of the gospel of peace; 16 Above all, taking the shield of faith, wherewith ye shall be able to quench all the fiery darts of the wicked. 17 And take the helmet of salvation, and the sword of the Spirit, which is the word of God:

We see Paul assigning the core spiritual aspects each to a piece of ancient Roman armor. In the book of the Revelation of Jesus Christ, we see this:

[Rev 1:16 KJV] 16 And he had in his right hand seven stars: and out of his mouth went a sharp twoedged sword: and his countenance [was] as the sun shineth in his strength.

We see a sword coming out of where? Where words become comprehensible.

In Hebrews in the New Testament, it is written:

[Heb 4:12 KJV] 12 For the word of God [is] quick, and powerful, and sharper than any twoedged sword, piercing even to the dividing asunder of soul and spirit, and of the joints and marrow, and [is] a discerner of the thoughts and intents of the heart.

We see the word of God being quick, powereful, and sharper any two edged sword. We see it dividing. We see that this dividing weapon is a discerner of the thoughts and intents of the heart. Let us look at a passage from the Old Testament:

[1Ki 3:16-28 KJV] 16 Then came there two women, [that were] harlots, unto the king, and stood before him. 17 And the one woman said, O my lord, I and this woman dwell in one house; and I was delivered of a child with her in the house. 18 And it came to pass the third day after that I was delivered, that this woman was delivered also: and we [were] together; [there was] no stranger with us in the house, save we two in the house. 19 And this woman’s child died in the night; because she overlaid it. 20 And she arose at midnight, and took my son from beside me, while thine handmaid slept, and laid it in her bosom, and laid her dead child in my bosom. 21 And when I rose in the morning to give my child suck, behold, it was dead: but when I had considered it in the morning, behold, it was not my son, which I did bear. 22 And the other woman said, Nay; but the living [is] my son, and the dead [is] thy son. And this said, No; but the dead [is] thy son, and the living [is] my son. Thus they spake before the king. 23 Then said the king, The one saith, This [is] my son that liveth, and thy son [is] the dead: and the other saith, Nay; but thy son [is] the dead, and my son [is] the living. 24 And the king said, Bring me a sword. And they brought a sword before the king. 25 And the king said, Divide the living child in two, and give half to the one, and half to the other. 26 Then spake the woman whose the living child [was] unto the king, for her bowels yearned upon her son, and she said, O my lord, give her the living child, and in no wise slay it. But the other said, Let it be neither mine nor thine, [but] divide [it]. 27 Then the king answered and said, Give her the living child, and in no wise slay it: she [is] the mother thereof. 28 And all Israel heard of the judgment which the king had judged; and they feared the king: for they saw that the wisdom of God [was] in him, to do judgment.

We see, in this account, that there were two harlots, with a rather gruesome and macabre dispute brought before the king. He called for a sword, and because of it, the king found the truth. The main purpose of Hebrews 4:12 was to interpret the King Solomon passage. The two harlots represent the soul and spirit and the bone and marrow. The sword (the word of God) made known the thoughts and intentions of the harlots, helping the king establish righteous judgement.

This “sword situation,” dividing, is a very familiar theme. Its been written about in the first post, and we will look at the beginning of Genesis. We will tie this all together, and pose a question. The first chapter of Genesis:

Does this sound familiar? Our bipolar states and episodes?

[Gen 1:6 KJV] 6 And God said, Let there be a firmament in the midst of the waters, and let it divide the waters from the waters.

[Gen 1:9 KJV] 9 And God said, Let the waters under the heaven be gathered together unto one place, and let the dry [land] appear: and it was so.

Another one, where God seperated the land from the water.

What is all of this? We’ve explored the meaning of the sword, representing the word of God, and quickly broke down the King Solomon passage, using Hebrews 4:12 as a template. When we look at the passages from Genesis 1, we see the results of the sword; the dividing and separating; we see the dividing and separating as coming from the “and God said” part of Him. This is also the same part that is Jesus Christs’ death and resurrection? We will explore more of this in future posts. The question we pose to you:

The heavens, the undeworld, the light and the darkness……we are the ones who know all things. In this manic-depressive mind, with the ever present “light-darkness” dynamic……..where does this sword come into play? Do we, spiritually, have a sword in our minds? Whos sword is it? The word of God is the blade, which, means the blade is God’s. Whether we are Christians, or Muslims, etc., atheists or agnostics, if we have this thing, is there a sword in our minds? If so, what does this mean for us? Can we use this sword to our advantage? Apparently, the passage in Ephesians says we can. Please, tell us your thoughts, and share with us passages from your spiritual writings that speak of the same thing. Thank you very much.

Let This Menu Navigate Us

Recent Entries into the Register

Seek and Ye shall find 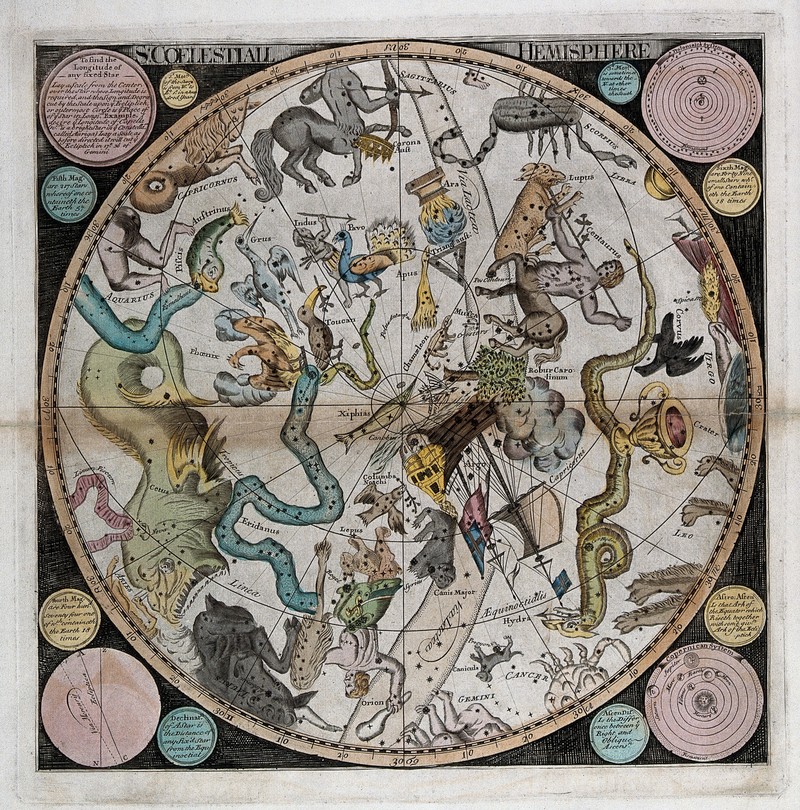